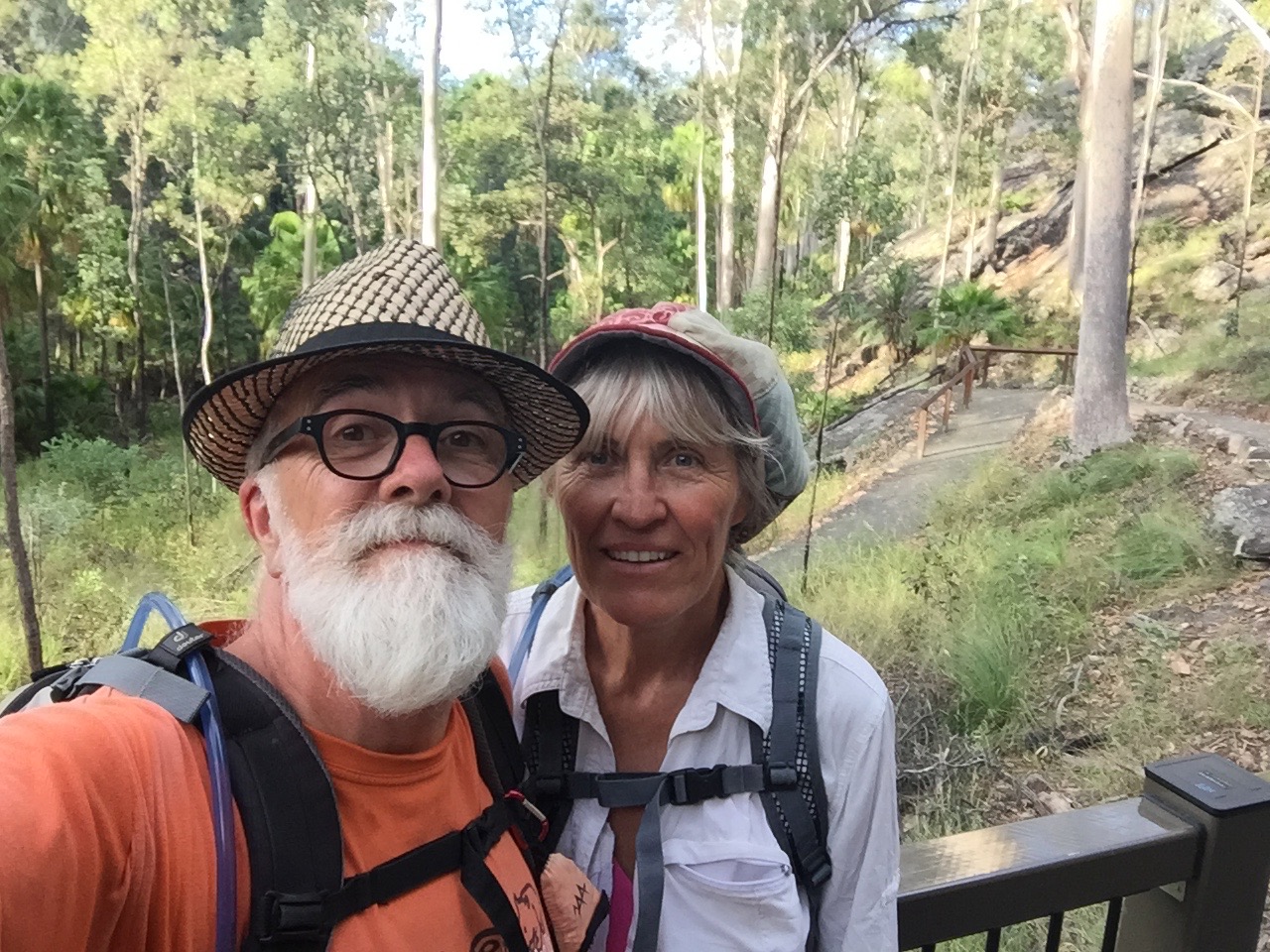 Preeti, has extensive professional training, having gained a Masters Degree in Counselling. Coupled with many years as a practising Psychotherapist, she is skilled in techniques such as Systemic (aka Family) Constellations, Solution-Focused Coaching and much more. Indeed she’s presently working toward certifying as an Imago Relationship Therapist. In addition to her work with couples in relationship, she also works with individuals on issues of: Domestic Violence, Sexual Abuse, Drug & Alcohol Dependence, and Post-Traumatic Stress. A lifelong practice of meditation has given Preeti ‘super powers’ when it comes to ‘holding space’ and ‘getting out of the way’ when facilitating couples work.

Malcolm, on the other hand, comes to this work from a different place – a life in science and technology, after an initial career in television, advertising and marketing. A marriage break-up and the discovery of the consolations of philosophy led him to reappraise his life and experiences. Meeting Preeti gave him timely exposure to powerful forms of Psychotherapy. Effectively ‘Rebooted’ he’s done much work on himself resulting in new perspective – still informed by science and business consulting methods. Interested in all matters human, Malcolm’s focus is on the ‘value’ of relationship, and what is brought to the relationship – mindful of internal burdens.

Competent with technology, we use it to overcome both ‘the tyranny of distance’ and ‘the constraints of time’ – handily virus-proof too . We can provide appropriate training and coaching via video over the Internet, to wherever and whenever works for you. And, as we’re based in Outback Australia, it is extremely unlikely you’ll ever bump into us socially!

We are, and have been, our own experiment. We trial all of our techniques on our own problems. Now in the 15th year of our relationship, we’ve had our fair share. That we continue to thrive as a couple also suggests we’ve had some success!